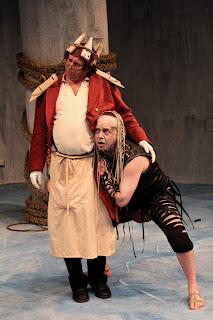 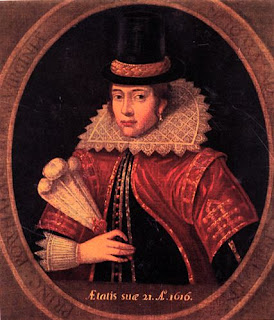 The trappings are Shakespeare, but the content is radically different. Go see it!
Posted by Susan Platt at 1:56 PM

I was sitting next to you at the play; so I am excited to read your comments. Good response,
H

Thanks for provding another perspective on the play and we're glad you enjoyed it. Hope you can join us in December for Twelfth Night.

Great Article. Pity I missed the play, but I've just returned from the States some weeks before. I'd love to see The Tempest on stage, it's one of my favorite.

I've just written on The Tempest myself. Even though in German, maybe you (or one of your readers) might wanna have a look?
The article about Shakespeare, The Tempest, Interpretation can be found here.