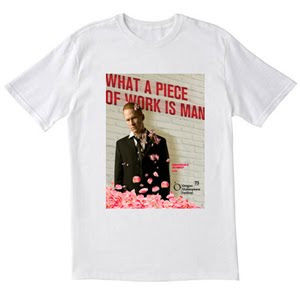 So that was our marathon in Ashland.
Posted by Susan Platt at 3:20 PM