From Oppression to Liberation 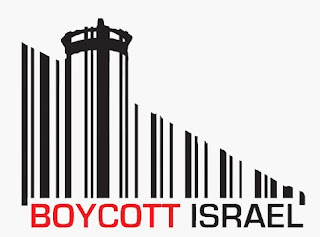 "Boycott Israeli Apartheid" the  pro Palestinian protest at Westlake Plaza in downtown Seattle had a huge audience last weekend because it coincided with a "flash", a coming together of young people. The Boycott, Divestment Sanctions campaign is a long project. It is just beginning. The people of Palestine and pro Palestinian Israelis and other people around the world are urging the world to support this campaign that compares the current situation in Palestine Israel to apartheid in South Africa. The Palestinians are trapped in their cities by endless checkpoints. They are living in open prisons, they cannot get to work, their fields are being stolen by the wall. The campaign is asking people not to buy Israeli products, like Naot shoes, and to advocate for divestment of investments in Israel such as Motorola and Caterpillar. Here is an image with some of the companies that do business in Israel. 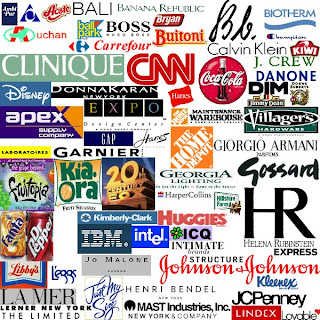 Of course the largest factor in the situation is the enormous US support for the Israeli military budgets. We send untold billions there every year. End the Occupation is a project to help us educate the American public and lobby Congressmen on the issues. 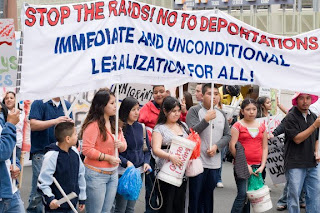 Not far away from the pro Palestinian rally, there was an immigrant rights rally, hundreds of people protesting the deportations, proposed horrendous legislation, and advocating for their rights.  They oppose further militarizing the border, and they support legalizing their status. They came here simply to make a living because many people are increasingly unable to do so where they live, often because of our Free Trade policies that are dumping cheap agricultural products in Mexico, putting farmers out of business.

Her five minute film was stunningly beautiful,  psychologically intense, and metaphorically layered all conveyed by the washing of a sheet that got bigger and bigger and dirtier and dirtier.
The film festival was sponsored by Tasveer, which has been going for about nine years, an amazing and enterprising operation. It is partnering with Chaya, a group that advocates for and provides services to South Asian women who are victims of domestic violence. Yoni Ki Baat ( Vagina Monologues) was a series of courageous monologues by women who addressed dating, marriage, cultral traditions, sexuality, coming out, childbearing, and female circumcision. 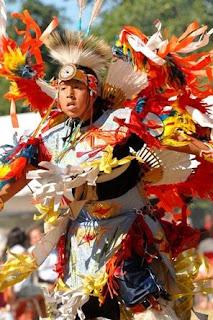 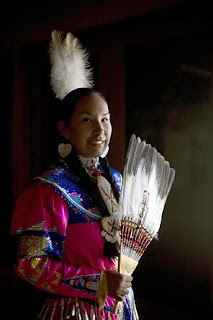 And finally, there was an Indian PowWow, a celebration and example of an extraordinary resurgence of American Indian cultures, traditions, languages, and pride. Far from being obliterating, tribes are asserting their rights and recovering their languages and traditions.

So from oppression to liberation, from the beginning of a resistance, to the results of resistance, from people in the midst of struggle to people healing themselves to people celebrating their liberation.

Very inspiring. People organizing together really do make a difference, they really can change the world. And artists are an integral part of that.  Doing nothing or just talking really does waste that potential. As Arundhati Roy says in one of her brilliant essays in Field Notes on Democracy " "There is something pitiable about a people that constantly bemoan its leaders. If they've let us down, it is only because we've allowed them to."
Posted by Susan Platt at 7:04 PM

i have gone through this blog. nowadays im working from my home as a online businessman. and the above blog is really helpful.